FUN FACT: This team member is fluent in Japanese... And when he's not renovating a house, geeking out on his Spotify playlists or dreaming about driving a camper van around Europe, Michael is a full stack developer here at SwipedOn HQ. We caught up with the charismatic Michael to find out more about what a day in the life at SwipedOn is like.

What does a day in the life of you at SwipedOn look like?

Unlike most of the office I (somewhat controversially) don't drink coffee, so I walk straight past the queue for the coffee machine and head to my desk when I get in. I work for SwipedOn's partner company SpaceConnect, and the majority of developers are currently based overseas.
One of the first orders of business for me (after checking in with my Tauranga-based SwipedOn peeps, of course) is to catch up with what the team overseas have been up to while we've been sleeping, and give an update of where I'm at with my current work. From there my time is pretty much my own, so I get to work on the items in my to-do list interspersed with some mediocre chat and the odd game of below-average table tennis.

What do you particularly like about what we’re doing with SwipedOn?

I really like the fact that SwipedOn is a home-grown local startup who are competing on the world stage. As kiwis we don't always have the same luxury of resources as other countries, so we learn to adapt, constantly improve, and box clever. That for me epitomises what I think SwipedOn does well.

What three words would you use to describe your role?

What is your SwipedOn screensaver?

What did you do in your previous working life?

I was a bit late on the development career path, having previously worked a number of different jobs in the banking, construction, agriculture, and sports industries, so I was a bit of a late bloomer so to speak, and have had some pretty interesting experiences as a result. My previous development roles were for a SAAS provider who make software for commercial property managers, and for a large IT services company.

What do you do in your free time?

My partner and I are currently in the process of renovating our house which takes up a fair amount of my spare time, but outside of that I like to hit the gym, play guitar, play and watch sport, travel, catch up with friends etc. Writing these things down has made me realise we need to hurry up and finish these renovations so I can focus more on some of the other things!

What are three things still left on your bucket list?

I've been pretty fortunate to have been able to tick off a lot of the things I'd always wanted to do in my life so far, but that doesn't really answer your question. So probably:
1. Get a camper van and drive it around Europe for a couple months
2. Build my own personal gym
3. See NZ win the Cricket World Cup

What’s on your SwipedOn playlist?

I consider myself a bit of a music geek and have some form of tunes going pretty much constantly across a pretty wide range of music genres. Lately I've been on a bit of an indie binge, but I'm definitely a closet bogan at heart, so tend to come back to rock/metal before too long.

If you were stuck on a desert island and you could choose one person from the SwipedOn team to come with you, who would you take and why?

Really interested to know the series of events that would lead to us being stuck on a desert island to be honest. Is this some team-building exercise..? Anyway, to answer your question - probably Kev. I figure things would probably turn 'cannibal-ly' pretty quickly, and he looks like he'd make good eating 😂

Let's end this with a weird fact about you...

I've lived in Japan on a few separate occasions for a total of about 5 years all up, can speak Japanese fluently to a business level, and played professional rugby there prior to starting my development career. It's fair to say I stuck out a bit over there.

Join us on social media 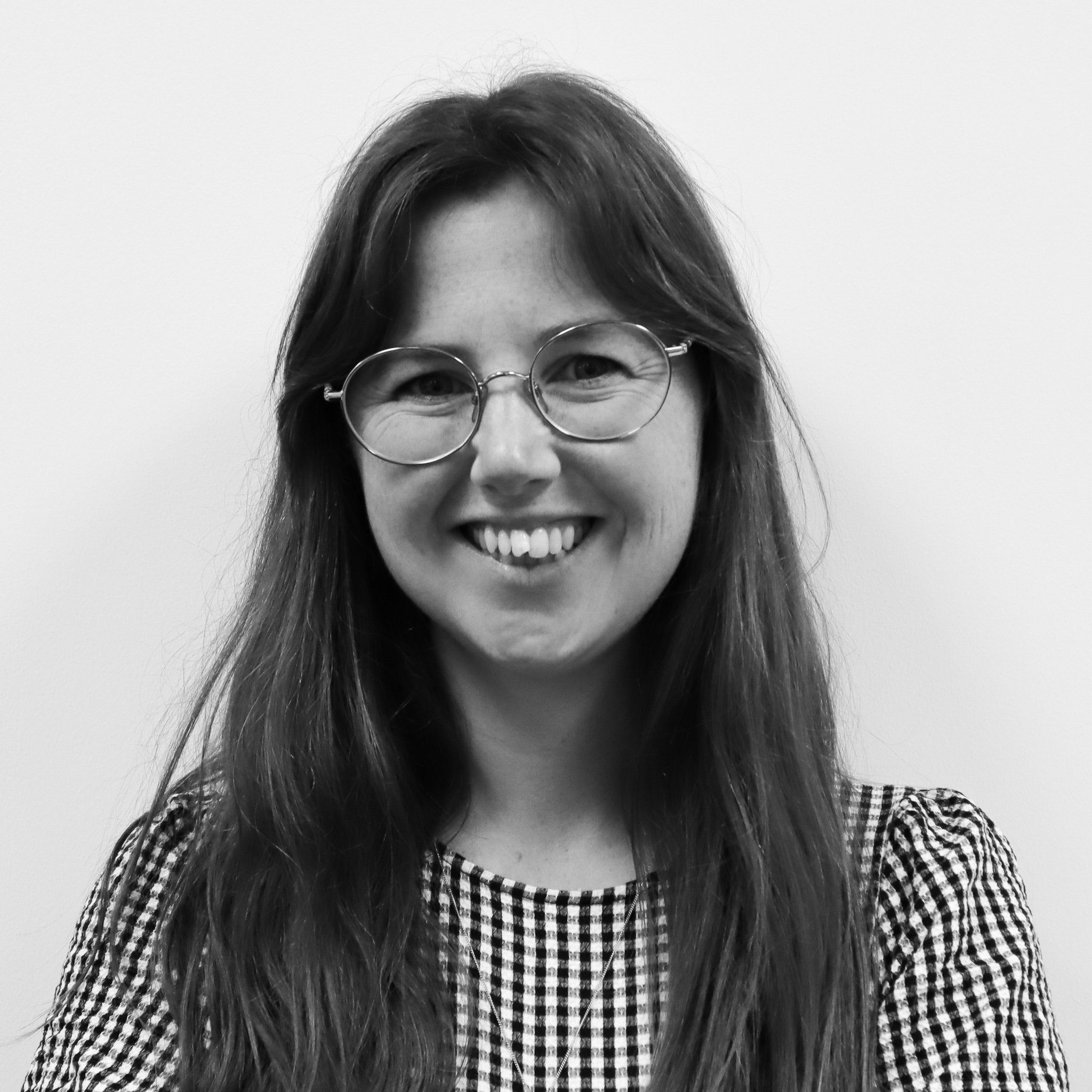 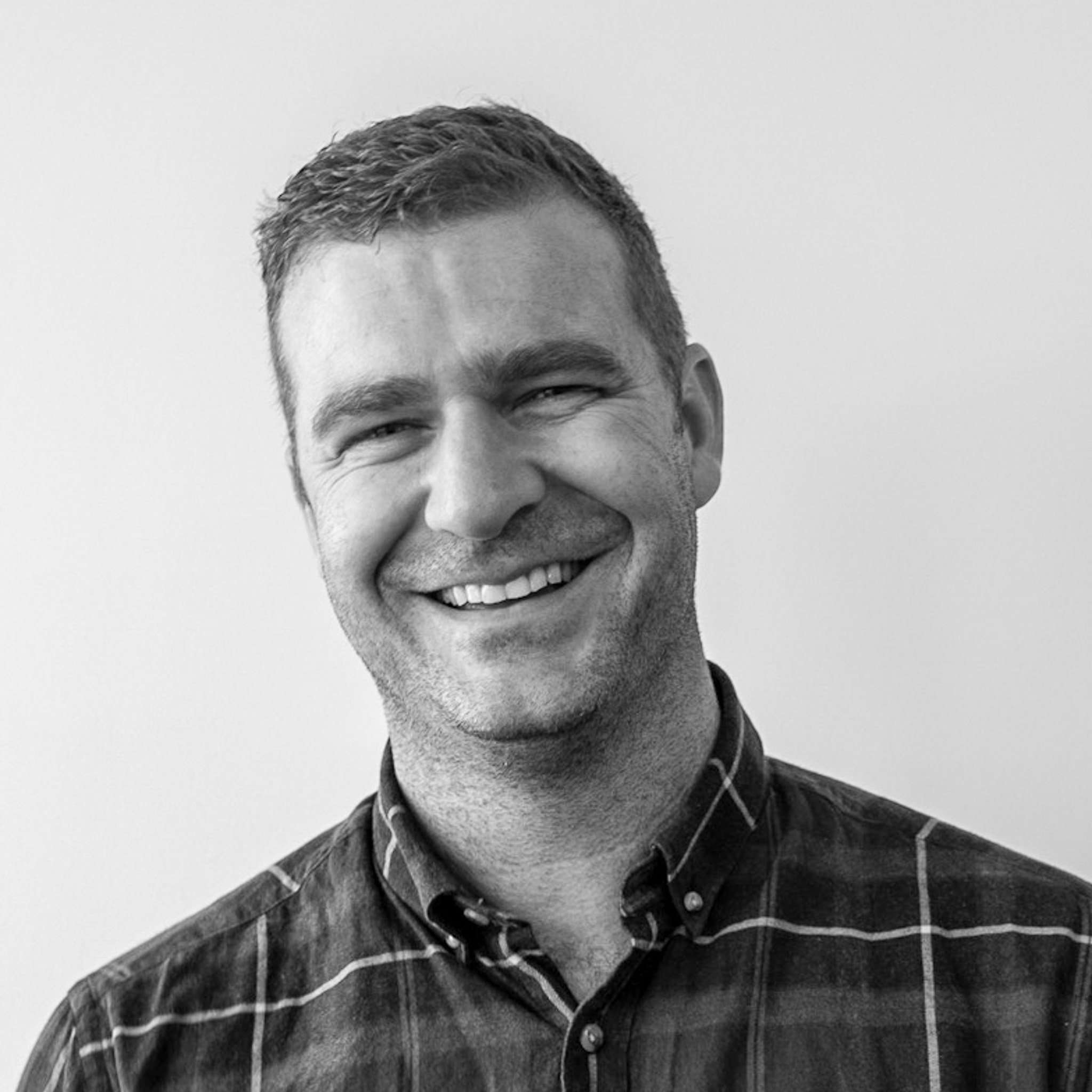 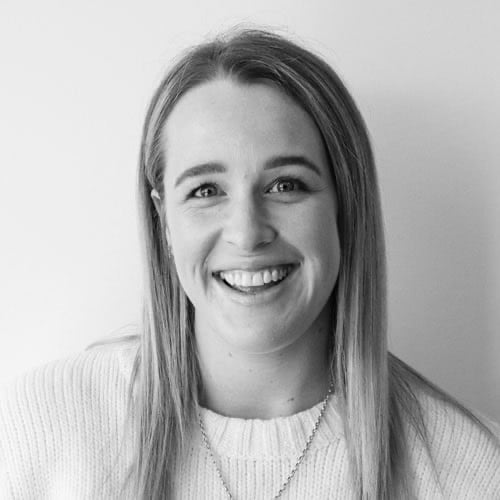