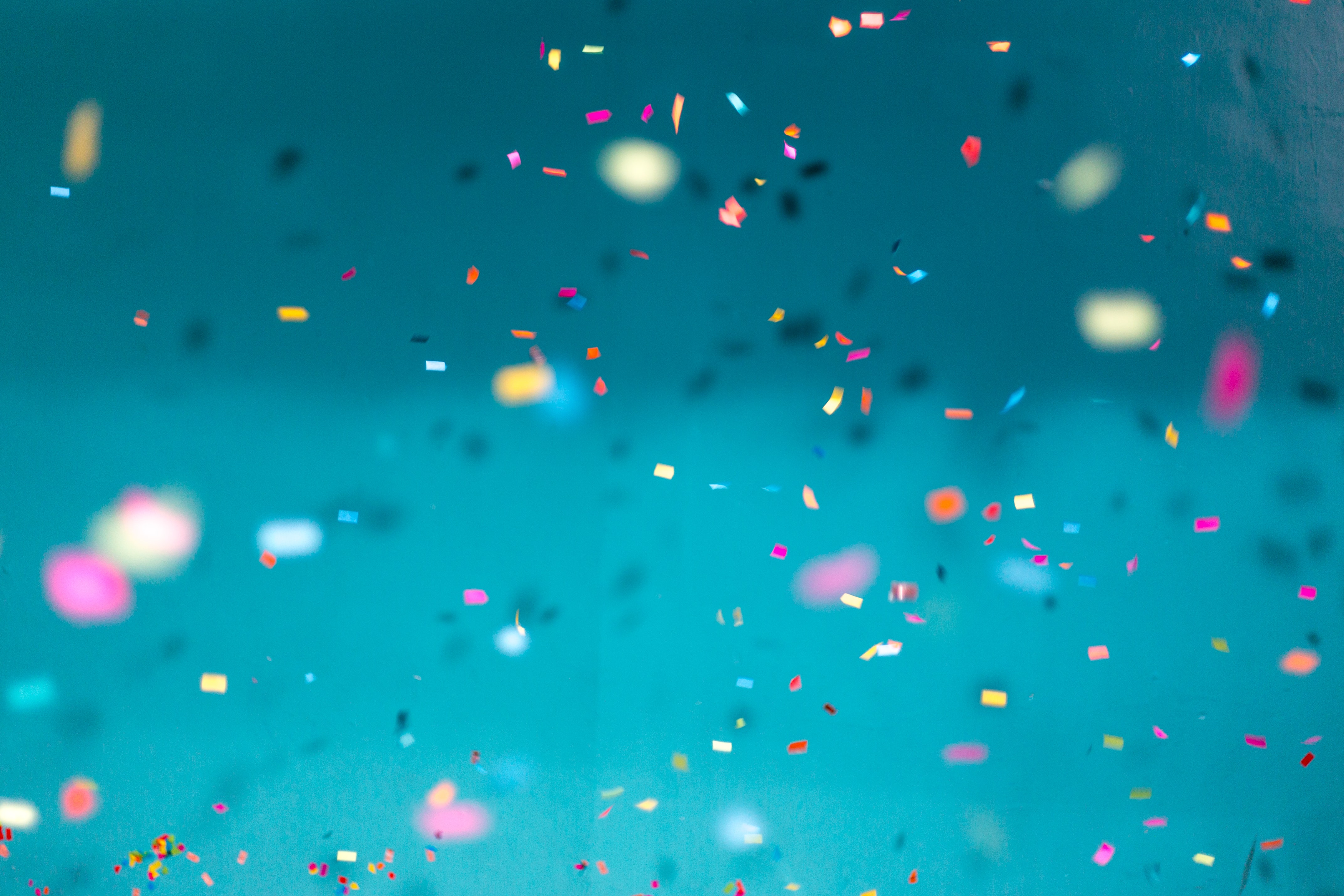 SwipedOn has been named in the ‘Best Software Companies in Australia & New Zealand’, alongside only four other leading New Zealand tech companies. SwipedOn began its journey as a tech startup, so it's safe to say we're a pretty proud bunch to have achieved this recognition in a recent G2 Crowd report. 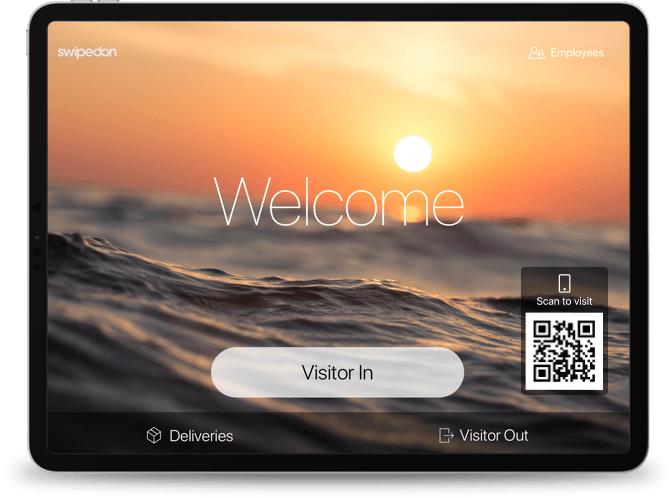 SwipedOn founder and CEO Hadleigh Ford said that while the recognition is a fantastic result for the
company, it’s an even bigger win for region-based businesses, proving that you don’t have to be in
the major centres to have successful growth.

“SwipedOn continues to go from strength to strength,” said Hadleigh. “To be recognised alongside the
likes of Vend, Pushpay, AskNicely and Xero is a testament to how far we’ve come, growing from a
startup to the global success it is today.”

“From a team of two in 2015 to now 26 employees here in Tauranga, plus 4 internationally, we’re
really proud to provide local employment opportunities and contribute to the New Zealand tech
scene. SwipedOn is now used in over 5000 workplaces globally and the support and recognition from
our customers continues to play an important role in our success.”

The report was generated by G2, the world’s largest tech marketplace review site. Based on real-user
satisfaction ratings from review data, SwipedOn is ranked number one in both ‘Highest Rated’ and
‘Easiest To Use’ categories, all contributing to being named as one of the top 25 software companies
in Australasia.

How to Create a Memorable First Impression for Visitors

Why Your Workplace Needs a Solid Digital Visitor Agreement 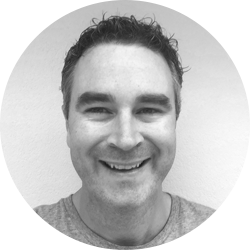 Why Technology Businesses Need a Workplace Sign In System